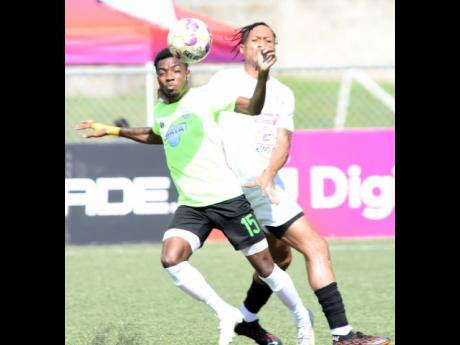 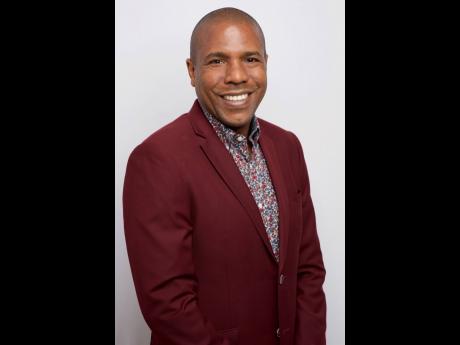 Williams said that last season’s JPL was so popular across the Caribbean that a regional interest has enquired about being a sponsor of the competition. He said he has been encouraged by the discussions and hopes they can come to an agreement.

“We have received attention from sponsors across the region because the league received such great viewership in the regional market,” Williams said. “The numbers were quite strong in the eastern and southern Caribbean. So sponsors outside Jamaica have reached out to us and we are in negotiations with them.

“We are very excited about this, as this will widen the commercial viability of the league.”

Only 50 per cent of the sponsors from last season have been confirmed for the 2021-2022 season, but Williams is positive.

“We are still reconfirming last season’s sponsors,” he said. “Some are looking to reconfirm their participation and move it up another level.

“They just haven’t reconfirmed so far, but it is not that they are not returning. They have to go through their process.

“We expect most sponsors to return because so far everyone has had a positive experience.”

The PFJ announced Konnexx Services as the league’s latest sponsor on Tuesday. Konnexx will provide a $10-million sponsorship for next season, as well as 360 degree electrostatic body sanitisers to be used on match days.

They will also be the sponsor for one specific JPL team.

“Konnexx is a new sponsor and we are happy for that,” Williams said. They will introduce a system to sanitise people that will ensure the application process is smooth, and people can gain access to venues easily and without contact. We are also in the discussions for them to have a club sponsorship position.

“We will be announcing [other sponsors] over the next few weeks, as everybody wants their opportunity.”