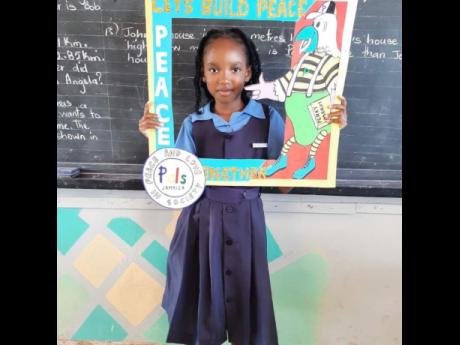 Sharalee Smith,12; three of her siblings and her mother were found dead at home in New Road, Clarendon on June 21, 2022. -Contributed photo

A mother and her four children were found dead and their throats slashed at their home in New Road in the parish on Tuesday morning.

UNICEF says it is "saddened and deeply alarmed" by the continued upsurge in violence in Jamaica and particularly about reports of child victims.

"This horrific and brutal attack against the most vulnerable members of our society has shocked the entire nation," the UN organisation said.

It continued: "It also highlights the need for the Government of Jamaica to accelerate  commitments made to protect our children under the 2019 National Plan of Action for an Integrated Response to Children and Violence, including: investing in programmes addressing conflict resolution, anger management, safety in the homes and community safety, and developing and improving partnerships to strengthen community resilience in relation to violence.".

UNICEF says it is ready to support the government's efforts.

Rushane Barnett, 23, a cousin of the deceased family, is in police custody as a suspect in the case that has sparked national condemnation.