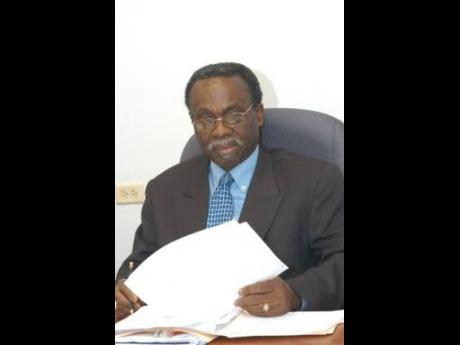 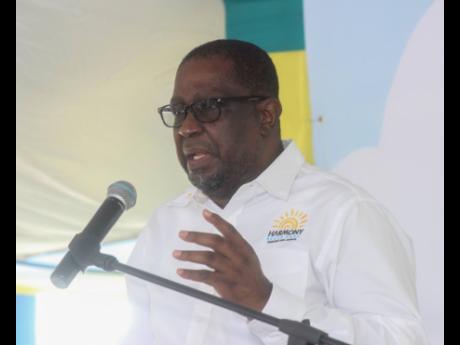 Two of the island’s legal luminaries asserted on Tuesday that there is nothing improper or wrong with the appointment of the new attorney general after the Opposition poured cold water on the appointment, claiming that the holder of the post must be from within the Cabinet.

But the Opposition Leader Mark Golding, speaking at a press conference hosted by the party on Wednesday, criticised the move by the Government.

“And, finally, we have a new attorney general. Glory be! But this new AG will not sit in Parliament, so he cannot be held accountable to the Jamaican people. This is an unacceptable arrangement, especially at a time when the prime minister has been talking about constitutional reform,” Golding argued.

“The attorney general must be brought into Parliament so that he can answer to the representatives of the people,” Golding stressed, while accusing the Government of being a serial violator of the Constitution.

But former attorney general, attorney-at-law Ransford Braham, QC, and leading constitutional lawyer, Dr Lloyd Barnett, both agreed that a person who is appointed to the post of the AG can either be from within or outside the Cabinet.

“The Parliament can always ask him to attend but he is not required to be in the house, there are sufficient ministers there who are involved with the legal affairs of the Government that can answer questions,” Braham said.

Recalling that he was not a member of the House when he was appointed, the former AG added, “I don’t think that that is a real impediment and it does keep the person above the fray.”

At the same time, he agreed with opposing views that AG should be appointed outside of the Cabinet as it gives the public official more time to focus solely on the legal duties.

“I don’t believe that the country suffers any harm in having this person appointed not in the Parliament, and the indeed the country may very well benefit because this person may just concentrate on the law and advising and that sort of thing, he or she does not have that pressure on him or her, the parliamentary responsibilities. But at the end of the day, the AG is just the Government’s legal adviser, it’s just like you going to your lawyer to buy a house or a second house,” he said.

Barnett, for his part, said: “The attorney general may be in Parliament or out of Parliament, and that has happened since Independence, or he can be a minister as well as being the AG, it is flexible under the Constitution,” he said.

The appointment, he added, is simply a matter of policy and maybe a strategy as to whether the appointee is a member of the Cabinet or not won’t affect his or her duties, which is to advise on the law and do not change with politics.