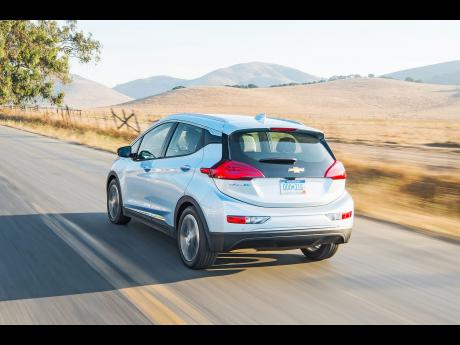 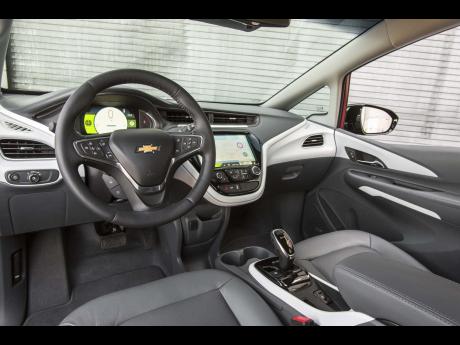 Chairman and CEO Mary Barra, making the announcement in Detroit, said that the new cars are part of a sweeping plan to move towards an automotive world that includes zero emissions, zero congestion, and zero crashes.

The two new cars will be based on technology derived from the company's Bolt EV, the 238-mile-range electric sedan that Chevrolet introduced late last year.

They will be plug-in electric vehicles or hydrogen fuel-cell vehicles that have no internal combustion engines and do not burn gasolene or emit harmful vapors from their tailpipes.

"GM is committed to a zero-emission future," said the company's advanced-

technology spokesperson, Kevin Kelly. "We said the Bolt EV would be a platform for electric vehicles going forward. Today, we are showing the next chapter of that."

The new vehicles could be more like SUVs or crossovers than standard passenger cars, Kelly said.

The company also said that it is developing a new fuel cell architecture that will allow twin electric motors, powered by compressed hydrogen, that could drive a heavy-duty truck, delivery vehicle or ambulance.

"General Motors has drawn a line in the sand: Its future will be all electric," said Autotrader's Michelle Krebs.

However, Krebs noted, GM was a little coy about what the new vehicles will be, and when they'll start getting here.

"The automaker wisely gave no timeframe for when its full line of product would be electric because, frankly, no one knows how the EV future will evolve," Krebs said.