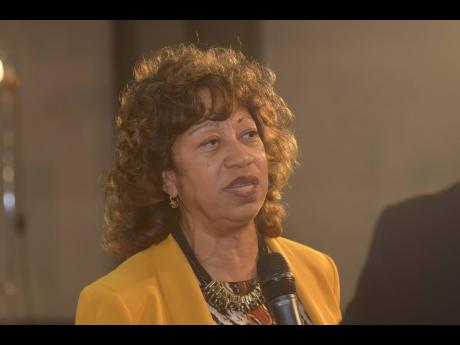 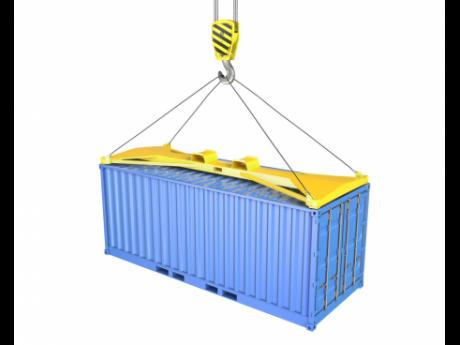 Emerging Jamaican small businesses are once again being told that they continue to miss out on new export niches, such as sweet potato and seaweed, while still focussing on products that are yesterday’s news among global consumers. The country...

Emerging Jamaican small businesses are once again being told that they continue to miss out on new export niches, such as sweet potato and seaweed, while still focussing on products that are yesterday’s news among global consumers.

The country often cannot compete on scale or volumes in the global marketplace, but can in relation to quality and niche products that tap into consumers’ willingness to sometimes pay more for speciality items, such as those that deal with wellness.

“We are leaving money on the table,” said Diane Edwards, president of Jampro, the government’s marketing arm, at a virtual forum hosted by the Planning Institute of Jamaica on Thursday to discuss emerging industries in Jamaica.

Edwards added that digital services and the movement towards e-commerce continue to define the shift since the pandemic, while also noting that Jamaica doesn’t need yet another jerk seasoning product, which references a previous growth sector a decade earlier.

The Jampro president indicated that sweet potato has gone from being a marginal product described as “exotic” in major metropoles to the mainstream market, not only because of its pleasing taste but also as a substitute for Irish potato, which contains much less fibre.

Local raw materials are available, but small businesses are not taking advantage of the local value-added opportunities, she added.

Some US$1.7 billion of roots and tubers were consumed globally in 2019, according to United Nations trade data.

“There is real opportunity to expand sweet potato and yam; tapping into that gluten-free trend,” said the Jampro president. “Who thought that the humble Irish moss would become a sought-after health food product in the international market?”

Edwards also sees edible seaweed as a “huge” opportunity. Sea urchins and sea cucumbers are not eaten locally but are in high demand in Asia, while sargassum is in demand as animal feed on farms.

Checks by the Financial Gleaner for worldwide searches on Google Trends show that over three years the interest in Irish sea moss has grown significantly to nearly the level of interest in jerk seasoning, while the levels of interest in coffee and Jamaica black castor oil were stable.

Edwards said the castor oil market in the United States totals some US$154 million, and is mostly used for auto and industrial lubrication. The market for ‘Jamaica black castor oil’, which is used as a hair treatment, totals US$28 million, but Jamaica itself is only supplying a fraction of what remains a prized hair-care product.

“Jamaica is supplying US$4 million of that market. So, where is most of the Jamaican oil coming from? India,” she said.

Edwards otherwise advised small businesses that have been reliant on the tourism market for business to seek instead to supply local raw materials to other sectors, even while acknowledging that tapping into supply chains presents its own challenges.